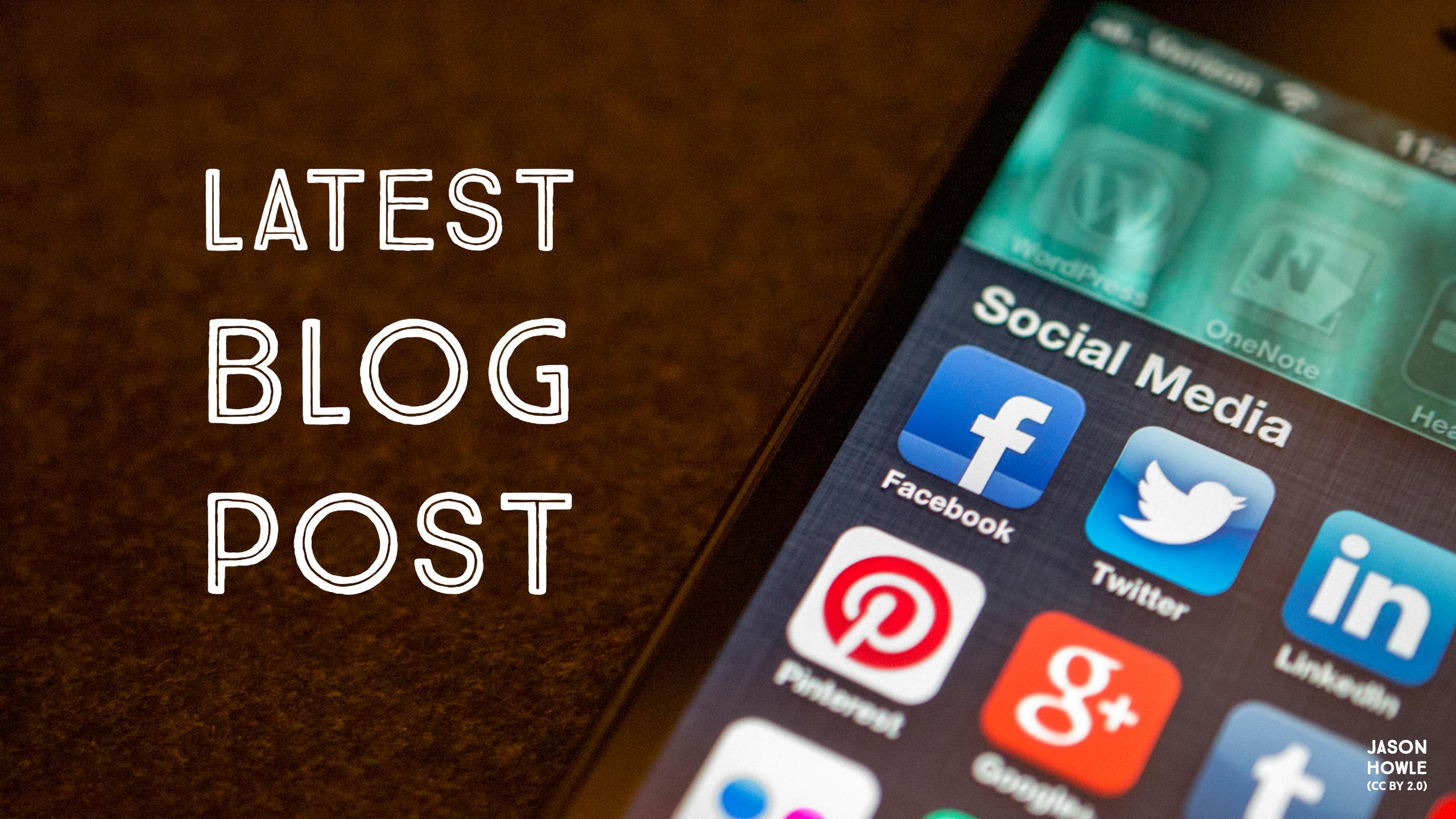 I hadn’t been planning on doing any blogging on the budget this year, and technically this blog isn’t about the budget graphics so to speak. But I something has caught my eye that I wanted to talk about. Both of the major parties have started to use animated videos as part of their social media. Labour four out in the last 10 days, with National rolled one out today. I have embedded them below.

However despite the advantages and changes that these videos bring, there are a few things that could be improved on, such as the addition of sound to some of Labour’s videos, or less repetitive use of the same basic figure model in the National video. Additionally National’s video runs around 40 seconds longer than any of Labour’s videos (2 min 10 vs 1 min 30), and I found it did drag on a bit. So it will be interesting to see if they continue to use videos of that sort of length, or if there is a shift to shorter videos. However the use of these potentially represent an interesting insight into the sort of content that we can expect to see in the election campaign next year. They are another step in the improvement in the quality and sophistication of the graphics we have been seeing, and along with signs of an increasing influence from US political social media. So I am really looking forward to 2017.